[FORBES] These South Korean Entrepreneurs Are Leading The Charge Against Climate Change Aug 17, 2017

These South Korean Entrepreneurs Are Leading The Charge Against Climate Change 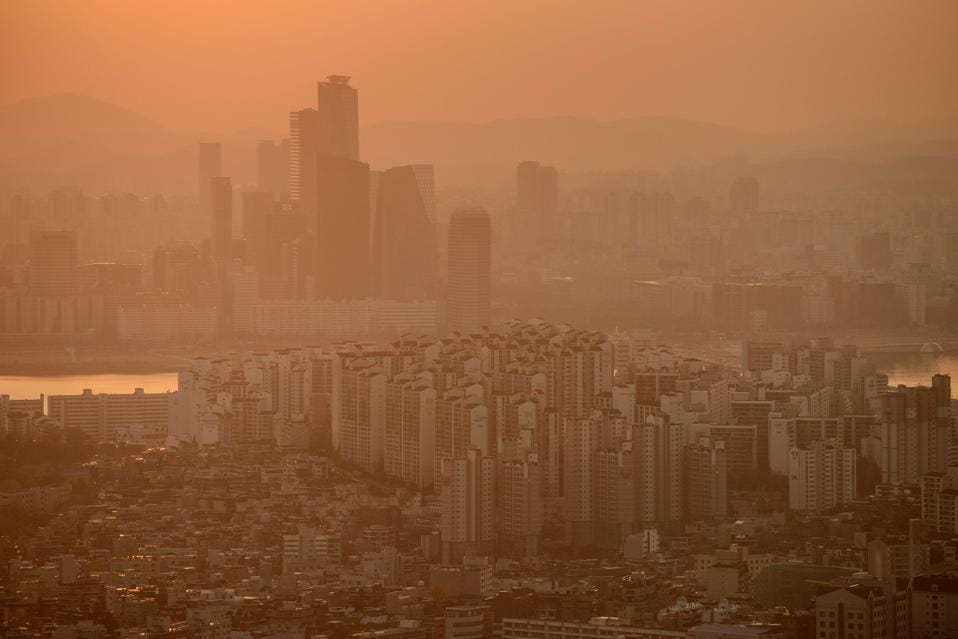 A photo taken at dusk on November 26, 2014 shows a general view of the skyline of Seoul shrouded in smog. Air quality monitors in Seoul recorded pollution levels of particulate matter 2.5 (PM 2.5) classed as 'unhealthy' on a scale defined by the US Environmental Protection Agency. (ED JONES/AFP/Getty Images)

The conversation about climate change in South Korea is growing at a rapid pace. People are no longer grumbling only about the fine dust that plagues the city every spring. On top of the controversy over the U.S. leaving the Paris climate agreement, the new president, Moon Jae-in, has set an aggressive agenda to meet the country's Paris goal to lower emissions by 37% of business-as-usual levels by 2030.

Moon hopes to phase out old coal and nuclear plants in favor of clean-burning liquefied natural gas and renewable resources like solar and wind in an effort to ensure 20% of the country’s energy is renewable by 2030. Such a rapid transition to a low-carbon economy, the vice foreign minister has urged, should be used as a "new engine for economic growth," while the government is also building a new ministry for small businesses to shift the country’s economy toward entrepreneurs. 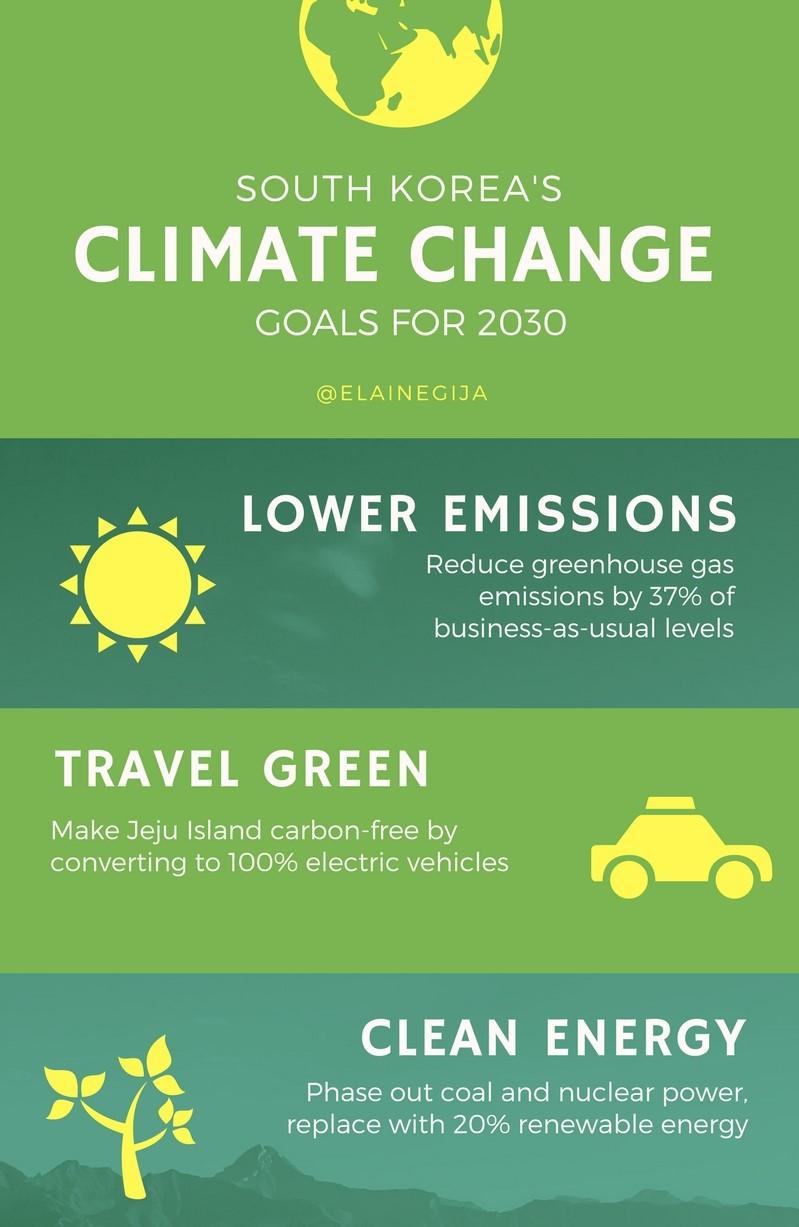 But some entrepreneurs who are working to lower carbon emissions say that despite the government's efforts, there are very few of their kind who would want to take on the issue of climate change. On the ground, energy entrepreneurs say they feel there is a lack of public support.

“Everybody agrees we have to work toward a better world as far as clean energy is concerned, but they don't really feel the necessity to have renewable sources of energy … because everybody's so comfortable,” says Richard Jo, executive vice president of Odin Energy, a wind turbine producer. “As long as we have the money, we can just flip on the power switch, so people are not really aware of energy concerns.”

Fighting Poverty And Violence To Educate Girls In Madagascar

But That Won't Stop Them

Despite an ambivalent local market, Korean energy startups are combating climate change head-on as a global issue and in the global market. In that sense, it's one of Korea's truly global-first startup industries -- quite a feat considering most local startups struggle to expand beyond the country's borders. For example, catchy handheld gadget chargers like Solar Paper and Estream have found crowdfunding success abroad.

For bigger products like Odin Energy’s city-friendly horizontal wind turbines, South Korea's cheap energy prices and companies' hesitance to be the first to adopt new technologies mean the devices are an even harder sell. For that reason, they are targeting developing countries with intermittent electricity access and renewable-dependent countries in Europe. The company recently secured its first deal to power the Philippine city of Catbalogan.

“People have heard of climate change and global warming in one form or another but as for taking proactive actions, I don't know if they really are ready,” he says. “We're hoping people will be more active in research and development, following what the government is trying to do.”

Koreans might also be skeptical of eco-branding, after former President Lee Myung-bak, whose economic mantra was “green growth,” tried to reshape the country’s four major rivers in a controversial $20 billion project that devastated some ecological areas.

If entrepreneurs want to accomplish their green-energy mission, they just have to pitch it differently. That’s how Tree Planet has funded the planting of 690,000 trees around the world and counting. Until recently, the only environmental issue that concerned Koreans was the country's recurring fine dust that affects their daily lives, says Tree Planet cofounder Mincheol Jeong. He believes Western countries are more in tune with overarching climate change ideas because of disasters like Chernobyl or major floods that show how environmental issues can affect people's livelihoods. No such environmental crisis has affected Korea as deeply.

Setting out to raise funds to plant trees, the startup got creative and gamified the experience. They launched an app to let smartphone users grow their own virtual baby trees, with the proceeds from in-app purchases going to forestation projects. It also brought storytelling into the mix, harnessing K-pop fever to let fans around the world donate a “star forest” to their favorite celebrity. Having people inadvertently adopt real trees, thus giving them ownership over the issue, helped them to think about their trees' well-being, he says. Now the company is partnering with Seoul City to dedicate trees along the Seoul Skypark through individual subscriptions, and the proceeds are being used to plant 3.8 million trees over a landfill in Incheon, west of Seoul. 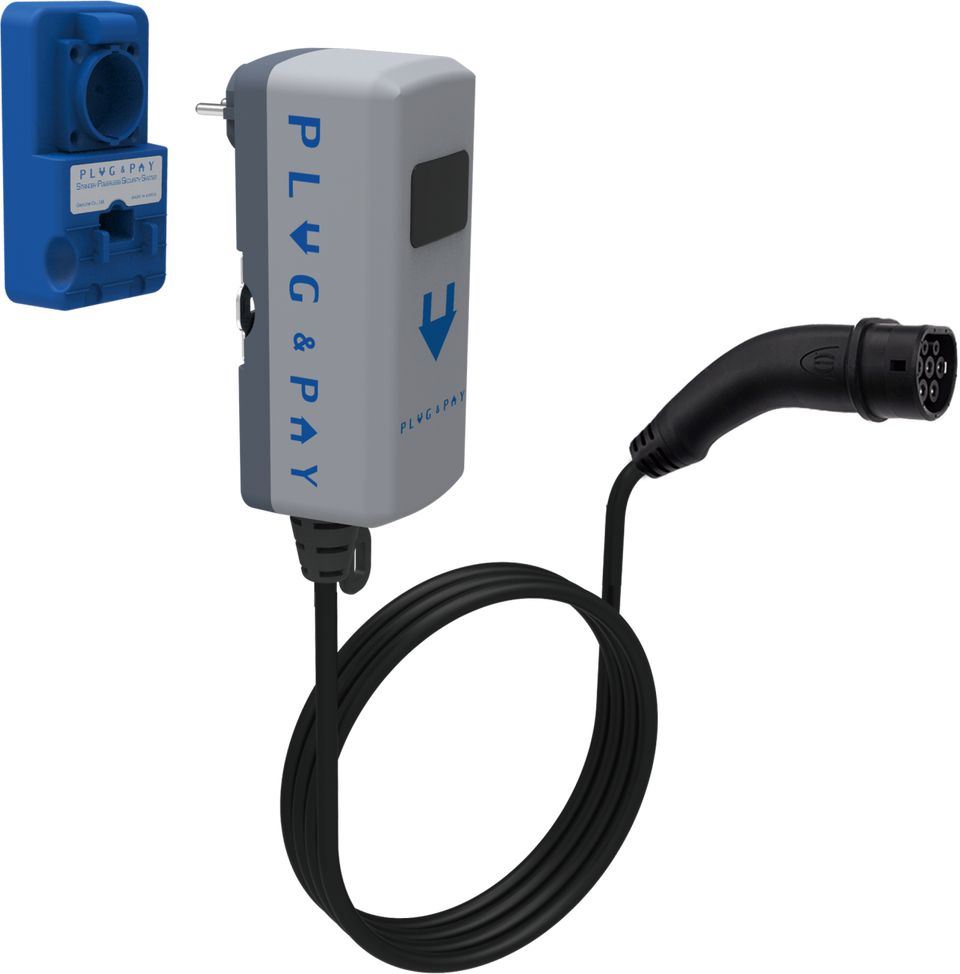 Entrepreneur Sunggyoo Geo, CEO of Geo-Line, which makes an EV charging payments device, says the country’s education system needs to stress environmental awareness from an early age. “Currently the Korean middle and high schools don’t teach about the environment in their curriculum. We have to teach our children to face the real facts,” he says.

“Hyundai, Kia Motors and GM are visiting me in order to develop eco-friendly automotive components,” he says. “They have to reduce the weight of the car to lower carbon emissions, and they are coming to me because bioplastics are useful for reducing the weight.” His company has also been contracted by government R&D projects to develop bioplastic materials with genetically engineered silvergrass to purify water.

“In the past, eco-friendly plastics were just in packaging products -- like packing materials, shopping bags, trays, disposable containers -- but the range of applications has broadened to industrial construction materials, automobiles, electronics and housing. It means companies with green related industries are growing little by little,” Han says.

Also little by little, South Koreans might be feeling more empowered to take responsibility, says Jeong of Tree Planet. The world reacted to the U.S. backing out of the Paris deal as an opportunity for companies and individuals to lean less on governments and to take a stance on their own. In Korea, last year’s peaceful candlelight movements, which led to the impeachment of former president Park Geun-hye over corruption charges, helped people understand the power of the individual -- and that could transfer into showing more authority over broader issues.

“People were thinking the environmental issue was too big, that the government should do something. … They are blaming the government, they are not blaming themselves,” he says. “[Now] people are starting to realize how environmental issues affect their lives. I think it’s going to broaden into the social agenda, from oneself, their family and their community.” The growth of innovative companies like Tesla have also lent some excitement and momentum to the movement. 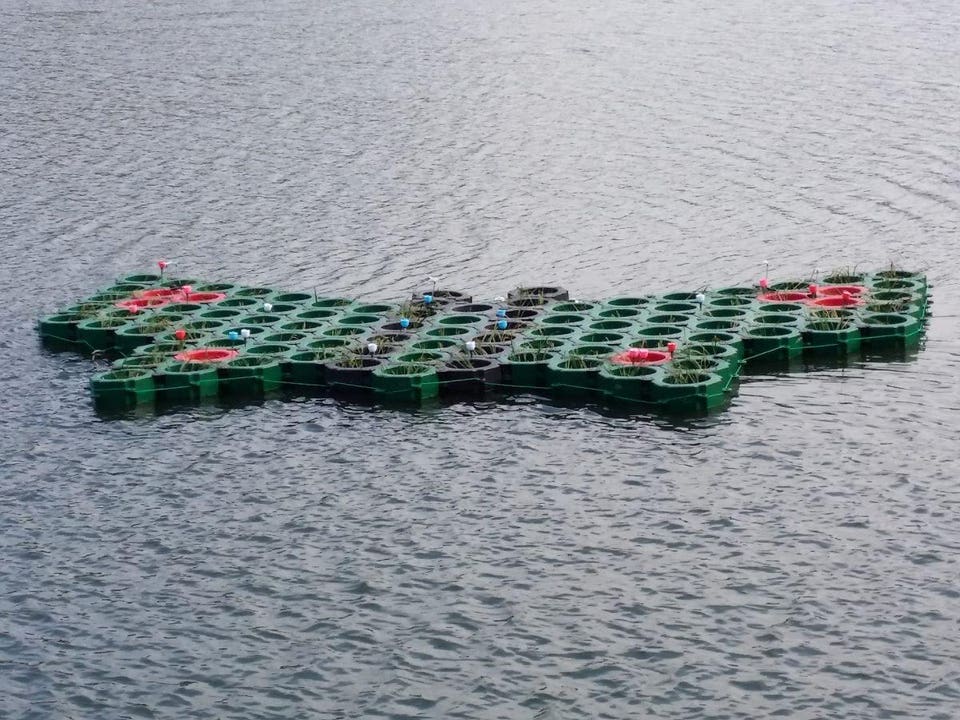 Gihae Yang, CEO of Segi Environment, which makes a solar-powered water purification system, says entrepreneurs in Korea, a country that may be small in size but big in economic and global influence, can wield more influence in tackling climate change by converging its deep resources in technology, culture and even art. His philosophy has helped his business to grow to 20,000 unit sales a year.

"There is no longer a strong relation between a country's size and influence, considering the implications of social media, high accessibility between countries, etc. What matters is the size of one's devotion," he says.